Science and the Japanese Empire — An Overview. British Botanical Enterprise in India — Back Matter Pages This colloquium was an idea of Professor Roshdi Rashed who initiated this field of studies in France some years ago, and proposed "Sciences and Empires" as one of the main research programmes for the The project to organize such a colloquium was a bit REHSEIS group. 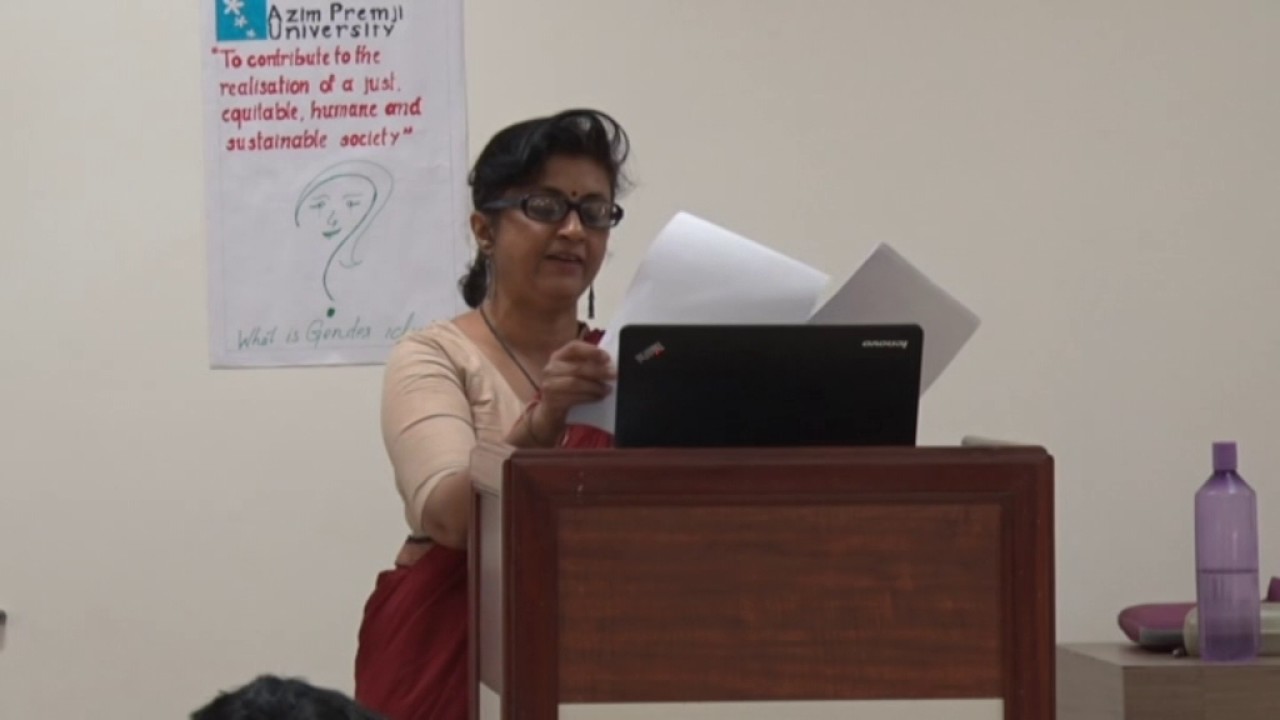 Education in provincial France, a study of three departments by Robert Gildea. Education, culture, and politics in modern France by W. D Halls. Eight Great Tragedies by Sylvan Barnet. An eighteenth-century musical tour in France and Italy : being Dr. Charles Burney's account of his musical experiences as it appears in his published volume with which are incorporated his travel experiences according to his original intention by Charles Burney.

Eleanor of Aquitaine by Alan Savage. Eleanor the Queen by Norah Lofts. Elizabeth I by J. The Eloquence of Blood by Judith Rock. Emblematic structures in Renaissance French culture by Daniel S. The Emerging Nation, V. I by Mary A.

The Emperor's Games by Damion Hunter. Empress Josephine by Ernest John Knapton. The Empress of Hearts by E. Enchanted Island by Denise Robins. France culture vivante. The End of the French Exception? England, France, and Christendom, by J. The English Girl by Daniel Silva.

Exploring France by Fodor's. Exploring Rural France by Andrew Sanger. Expositions : literature and architecture in nineteenth-century France by Philippe Hamon. Eye of the Needle by Ken Follett. Eyeless in Gaza by Aldous Huxley. Fair Stood the Wind for France by H. Falaise Death of an Army by Ken Ford. Falcons of France by Charles Nordhoff. The Fall by Albert Camus. The False Rhyme by Mary Shelley. The Far Shore by Edward Ellsberg. Farewell, France! Fatale by Jean-Patrick Manchette.

Fighter Pilot by Paul Richey. Fighting the Flying Circus by Eddie Rickenbacker. Final Impact by John Birmingham. Final Target by Iris Johansen. Finding Emilie by Laurel Corona. Finest Hour by Phil Craig. Fire in the Sky by Sophie Masson. The First and the Last by Adolf Galland. First great triumph : how five Americans made their country a world power by Warren Zimmermann.

The First Men In: U. The First Wave by James R. The First World War. Volume 1, To Arms by Hew Strachan. The fiscal system of Renaissance France by Martin Wolfe. Five Quarters of the Orange by Joanne Harris.


The flame of French resistance by Charles de Gaulle. The Flanders Road by Claude Simon. Flashback by Jenny Siler. Flaunting, Extravagant Queen by Jean Plaidy. Fleeing Hitler: France by Hanna Diamond. Flight of the Shaman by Geoff Widders. The Florentine woman by Hugh Ross Williamson. The Flower of Evil [ film] by Claude Chabrol.